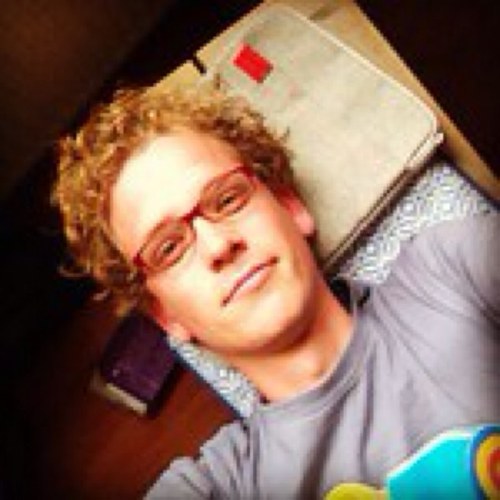 OpenSym 2014 is proud to announce the conference’s opening keynote!

Abstract: Your awesome petition app is like a sports car without a freeway to drive on. Over the past several years we’ve built amazing civic apps that are improving public service delivery, engaging more citizens in the political process, and making governments more accountable around the world. But we’re rapidly approaching a point common to all new public technologies: the need for common infrastructure to enable massive scale. This talk will discuss three tenets of civic technology that will take us towards a common framework, and present research and examples of work doing this today. It’s time for developers, governments, corporations, academics, funders and citizens to come together and lay the groundwork for what’s next.

Biography: Stef van Grieken studied Industrial Engineering and Philosophy and describes himself as “a tech-entrepreneur and a bit of a geek.” He currently works as a Technical Program Manager at Google. His goal is to promote civic innovation through technology. Before joining Google Stef founded the Dutch civic technology organization Open State Foundation. With projects such as Nu.nl Public, Hack the Government, and Apps for the Nederland he worked on increasing public accountability and transparency. Some of these projects were awarded with ‘Time Magazine Top Website of 2012’ and a ‘European Public Sector Award’.