OpenSym 2014 is proud to announce one of the conference’s invited talks! 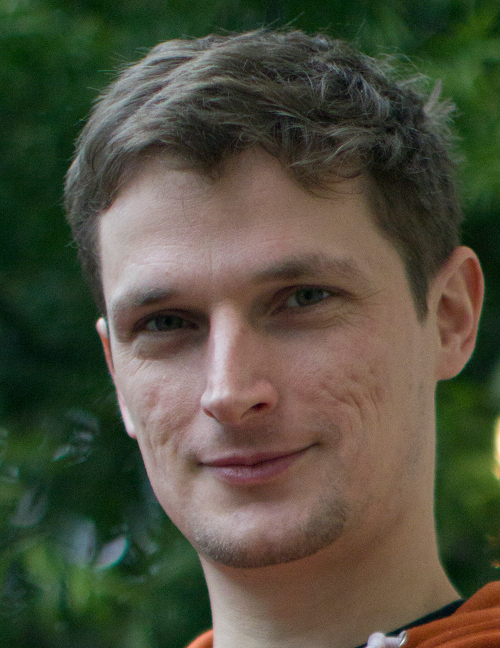 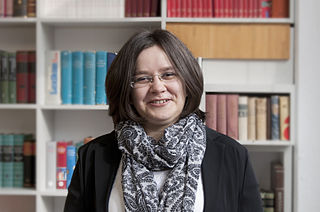 Title: Wikidata: How We Brought Structured Data to Wikipedia

Abstract: Over the last two years we have been developing Wikidata and build up a community around it. Wikidata is Wikimedia’s central repository for structured data. This is the place where data, like the number of inhabitants of a country, is stored and made accessible to humans and computers alike. The data is used across all 287 language editions of Wikipedia and its sister projects as well as in projects outside of Wikimedia. In this talk we will take a look at how we developed Wikidata, what great tools are being built on top of it and what is in store for the future.

Biographies: Daniel Kinzler is the lead developer of the Wikidata project at Wikimedia Germany. He has been active on Wikipedia since 2004 and contributed to MediaWiki since 2005. He has a diploma in Informatics with a thesis about data extraction from Wikipedia.

Lydia Pintscher studied computer science at the Karlsruhe Institute of Technology and is the product manager of Wikidata at Wikimedia Germany. She has been with the Wikidata project since its beginning and is passionate about all things Free Culture. In her other life she is a board member of KDE e.V. and editor of Open Advice.