Peter Norvig of Google Research, will be presenting the following keynote at OpenSym 2015: 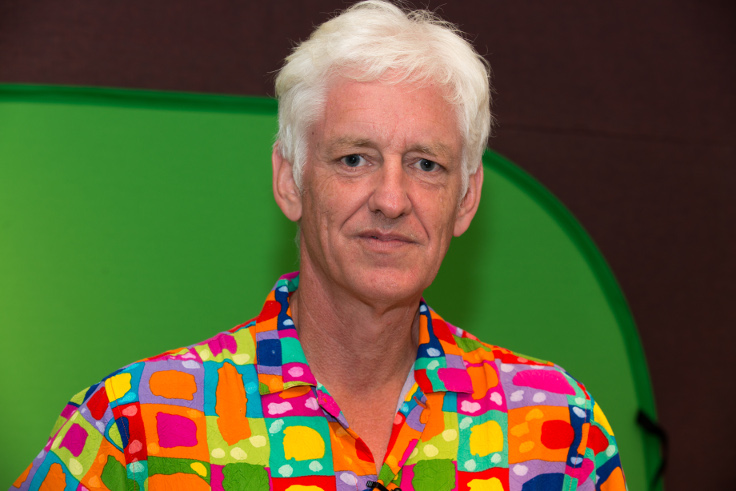 Abstract: Certain tasks, such as recognizing speech, or correcting spelling errors, are now routinely handled with machine learning algorithms. But most tasks are handled the old fashioned way, with programmers writing code line by line. Machine learning algorithms work by amassing large numbers of examples and extracting patterns from them. We certainly have amassed a large number of examples of code; what can algorithms, and we, learn from them?

Biography: Peter Norvig is a Director of Research at Google Inc. Previously he was head of Google’s core search algorithms group, and of NASA Ames’s Computational Sciences Division, making him NASA’s senior computer scientist. He received the NASA Exceptional Achievement Award in 2001. He has taught at the University of Southern California and the University of California at Berkeley, from which he received a Ph.D. in 1986 and the distinguished alumni award in 2006. He was co-teacher of an Artifical Intelligence class that signed up 160,000 students, helping to kick off the current round of massive open online classes. His publications include the books Artificial Intelligence: A Modern Approach (the leading textbook in the field), Paradigms of AI Programming: Case Studies in Common Lisp, Verbmobil: A Translation System for Face-to-Face Dialog, and Intelligent Help Systems for UNIX. He is also the author of the Gettysburg Powerpoint Presentation and the world’s longest palindromic sentence. He is a fellow of the AAAI, ACM, California Academy of Science and American Academy of Arts & Sciences.