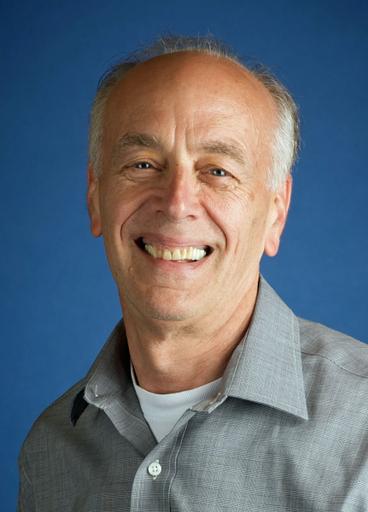 Anthony I. (Tony) Wasserman of CMU (Silicon Valley) will be presenting the following keynote at OpenSym 2015:

Abstract: Effective collaboration is essential to virtually every human endeavor, since there are relatively few significant tasks that can be accomplished by a single individual. Successful collaboration efforts can be ascribed to a shared vision, strong and charismatic leadership, and the ability to overcome technical, organizational, and personal obstacles to achieving the project’s objective(s). At the same time, there are many barriers that can make these efforts fail. While these barriers can’t always be overcome, the chances of success are greatly improved if people are aware of the various challenges and take steps to anticipate them in advance. This talk addresses these issues, and draws examples from the FLOSS community, from startups, and from other disciplines.

Biography: Anthony I. (Tony) Wasserman is a Professor of Software Management Practice at Carnegie Mellon University Silicon Valley, and the Executive Director of its Center for Open Source Investigation (COSI), focused on evaluation and adoption of open source software. In 1980, as a Professor at UC San Francisco, he released the software for his User Software Engineering research project under a BSD license. Subsequently, as CEO of Interactive Development Environments (IDE), he incorporated some of that software in IDE’s Software through Pictures multiuser modeling environment, released in 1984, making it among the very first commercial products to include open source software. After IDE, Tony was VP of Engineering for a dot-com, and later became VP of Bluestone Software, where Bluestone’s open source Total-e-Mobile toolkit allowed mobile devices to connect to JavaEE web applications. Tony is very active in the international open source research community, and served as General Chair of the 2009 and 2014 Int’l. Conference on Open Source Systems. He is on the Board of Directors of the Open Source Initiative (OSI) and the Board of Advisors of Open Source for America Tony is a Fellow of the ACM and a Life Fellow of the IEEE for his contributions to software engineering and software development environments. He received the 2012 Distinguished Educator Award from the IEEE’s Technical Council on Software Engineering and the 2013 Influential Educator Award from the ACM’s Special Interest Group on Software Engineering. Tony has been to almost 70 countries, including some that no longer exist, and posts his photos on Flickr.