Bradley Kuhn of Software Freedom Conservancy, will be presenting the following keynote at OpenSym 2016: 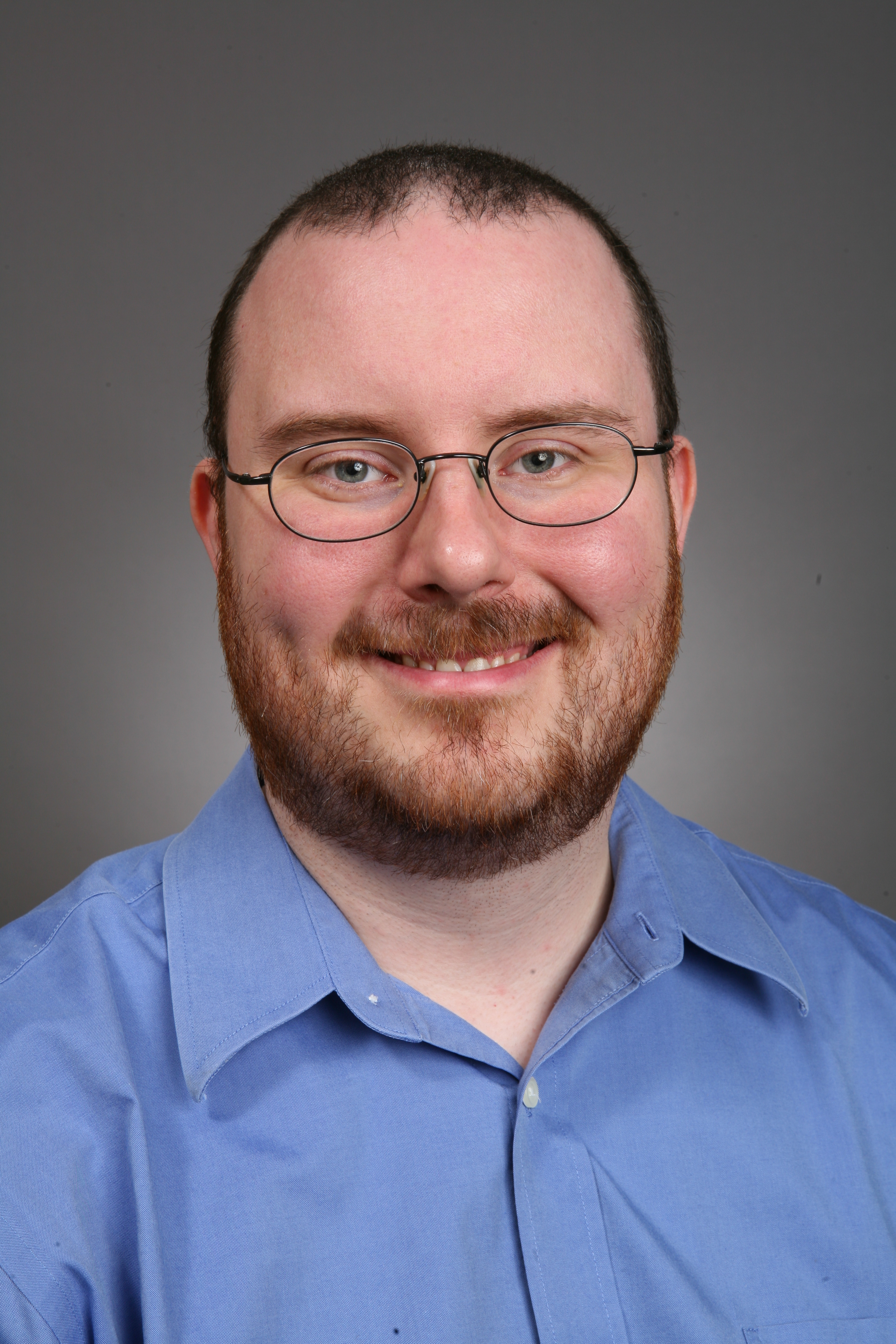 Abstract: Developing software where all users have equal freedom to share, copy, modify and redistribute the software – in a community where all participants are equal – was once an odd fringe activity and cause only of interest to a small group of radical software developers. Today, this mechanism of sharing and collaboration is widely adopted not only by the software industry as a whole, but also by communities doing other collaborative work in areas as wide ranged as developing online encyclopedias, performing astrophysics research, and sharing information about users’ favorite television programs.

This talk, given by a practitioner who works daily in the politics of software freedom, will explore the current state of this political cooption, anecdotally examine how the political environment has begun to influence the structure of Open Source and Free Software projects, and consider whether these forces are likely to influence other non-software communities who have adopted the methodologies and principles of software freedom for their own work.

Speaker’s Biography: Bradley M. Kuhn is the President and Distinguished Technologist at Software Freedom Conservancy, on the Board of Directors of the Free Software Foundation (FSF), and editor-in-chief of copyleft.org. Kuhn began his work in the software freedom movement as a volunteer in 1992, when he became an early adopter of the GNU/Linux operating system, and began contributing to various Free Software projects. He worked during the 1990s as a system administrator and software developer for various companies, and taught AP Computer Science at Walnut Hills High School in Cincinnati. Kuhn’s non-profit career began in 2000, when he was hired by the FSF. As FSF’s Executive Director from 2001-2005, Kuhn led FSF’s GPL enforcement, launched its Associate Member program, and invented the Affero GPL. Kuhn was appointed President of Software Freedom Conservancy in April 2006, was Conservancy’s primary volunteer from 2006–2010, and has been a full-time staffer since early 2011. Kuhn holds a summa cum laude B.S. in Computer Science from Loyola University in Maryland, and an M.S. in Computer Science from the University of Cincinnati. Kuhn’s Master’s thesis discussed methods for dynamic interoperability of Free Software programming languages. Kuhn received the O’Reilly Open Source Award in 2012, in recognition for his lifelong policy work on copyleft licensing. Kuhn has a blog, is on pump.io and co-hosts the audcast, Free as in Freedom.